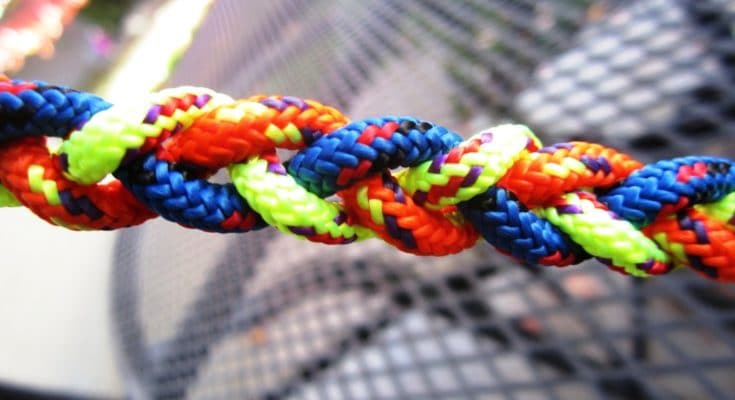 What a strange moment with the mighty ones whom the congregation await for a powerful delivery.
Will she still worship.
Will he still lead prayers.

So both dressed up and she took her leave into her own room.

The prayer cord couldn’t rest, he couldn’t pray, he was just silent.

After 30 minutes, they departed for the meeting and she took the mic like of old, the cloud change its nature, the rainbows set out and the lightning spark.

The move of God never change the way it comes when she held the mic, the same presence came and the system of her operations still went on.

She led the worship for 30 minutes and the prayer cord was to take over. So he mount the pulpit and took the mic.

That prayer machine, that presence drawer, that mighty man, oh the great one has fallen.

He sang the song but had no response even from heaven

He began to struggle to call down the presence of God.

He was sympathising for himself but never repented of his sin.

Why does the presence came when sister Lizzy held the mic but nothing moved when the prayer cord held the mic?

The sender of individual is responsible for the moves so far.

We thought it was God that was moving when sister Lizzy held the mic.

We thought the brethren were crying because of God’s presence.

We thought it was the heaven that came down during her worship sessions.

The congregation weren’t happy to see the result of the prayer cord after so much expectations.

The meeting ended.
The brethren took off.
The guest returned home.

Oh wonderful Wednesday.
Oh happy Brethren came again.
Desires to ascend.
Desires to pray because the driver of this move has arrived, but no one knows that the prayer cord had lost the key on the bed of iniquity.

Who shall deliver us from our secret fault.

Sister Lizzy began the worship session, everybody were weeping and crying because the move is here again, but no one could have time to discern the cloud and discern the moves, because they believe those leading them.

The man of prayer came up as of old, he held the mic and began to chant. 🔥🔥🔥

Oh where cometh thou wind
What changes the cloud.
The brethren suddenly became cold and the prayer became so cold.

“What is happening?”; questioned bro Samuel within his mind.

Bro Samuel was a man of depth and understanding, who had gain access into the realms of God, and the heart of men. He was gifted with the strange gift of discerning into the past and future, he was a great intercessor.

This became a mighty burden upon him, and he began to pray and fast together with two other brethren.

His eyes got opened and he saw the reality behind the operations of sister Lizzy.

He began to see sister Lizzy the more he prayed.

He was alone that night, praying and interceding for his prayer cord.

Suddenly, he heard a sound from behind him.

“What is your business in this matter?”

He was silent and asked; “Who are you?”

He looked back and saw a huge black entity with horn on the head.

Bro Samuel stood up with his eyes red like a burning flame.
His legs wasn’t on the ground anymore, because the realm he was praying from was beyond the natural realm.

The room began to turn around.
The sounds of many voices….

…to be continued
Click Here for part 1
© Copied (Anonymous) 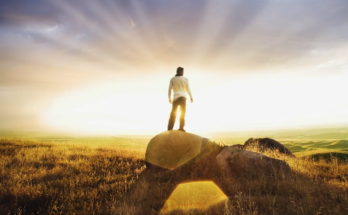 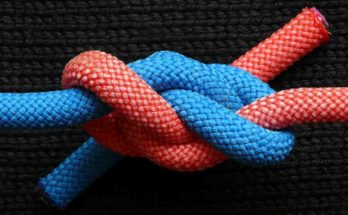 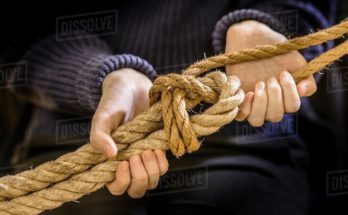 17 LESSONS THAT MEN NEED TO LEARN ABOUT WOMEN

Olalekan - HOW YOUR STATE OF ORIGIN MAY AFFECT YOUR MARRIAGE

Wow! This is so true

agapeadmin - THIS ONE IS TOO MUCH FOR ME – PT 7

Dear Omotayo, thank you for your comment and contribution. We sincerely appreciate you and your time for following the…