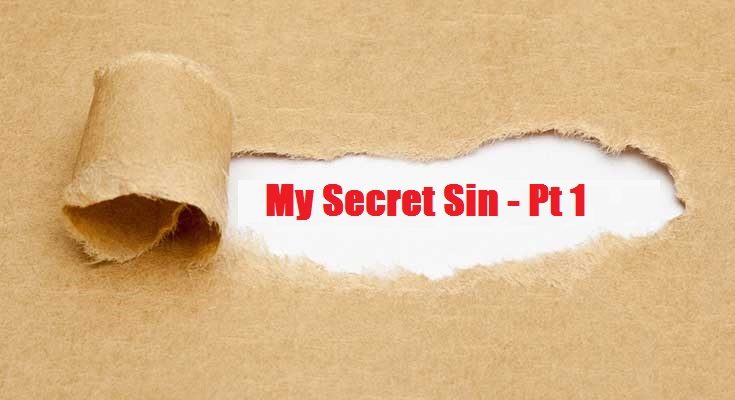 Hello everyone….   I felt I should post this here.

That Friday night, I was supposed to be in the vigil leading the worship song but there I was in Fred’s bed moaning in painful pleasure as he cuddled and caressed me.

Being the choir mistress, I was the one to take the worship songs that night but I manoeuvred my way to his home.

“Can we go another round?” Fred asked teasingly.

“You don’t get tired? Oliver Twist,” I said staring at the wall clock. It was few minutes before 1 a.m.

“I need to join them in the church,” I said uncovering myself from the bedsheets and hurriedly picked up my dress from the floor.

“Do you want to get raped out there? The one I gave you is not enough for you, right?” he asked mockingly as he sat upright on his bed placing a pillow on his laps to hide his erected stuff.

“I won’t get raped because we are going together. Dress up please.”

“Have you gone insane?” he giggled. “I just finished feasting with the devil and you expect me to go to the presence of God? Come on babe, I still have conscience.”

“What are you insinuating? Are you saying I don’t have conscience? Thank you for reminding me that I’m Jezebel.” I said trying to ease the guilt.

I hurriedly picked my Bible and my scarf from the floor and dashed out of the room.

“Onyeche, wait let me see you off,” I heard his voice from a distance.

That was not the first night I spent in his house in the name of vigil, neither was it the second nor third.

You may think that was the worst thing I have done. No, I did worse than that. I aborted two babies for Fred, the assistant prayer band leader who was always leading the prayer section.

My father who was a well thought of elder in the church was glad that her daughter was burning for God.

Never had he ministered without me acting as the backup singer. He trusted and believed so much in me. And above all, I was deceiving myself as my self-worth was dwindling.

When I got to the church, Agnes was still leading the praise section.

It seemed she was stylishly waiting for my arrival to take the worship section as I was considered to be the most fire-branded member of the church.

As the choir mistress, I was supposed to be seated at the front seat, but I sat behind so that my incoming would not be noticed.

I glanced through the pulpit, the pastor’s gaze was on me and I trembled within as he signaled an invitation.

“Onyeche, what happened?” he asked affectionately.

“Daddy I slept off,” I lied kneeling beside him without any iota of the fear of God.
“I wanted to rest before time but when I woke up, it was already very late. I told myself that it’s better late than never.”

“I know you ‘ll come regardless what. Thank you,” he said smiling and patting me on my shoulder. “Hope you are prepared.”
“I’m always prepared daddy.”

Right at the pulpit I was confidently lying to the man of God. Yet, unlike the days of Peter, there was no discernment, I would have fallen dead like Ananias and Sapphira but there, I was being praised.

Like the pastor’s praise was not enough, when I climbed the podium, I was welcomed with a standing ovation by the congregation. They yelled and shouted my name. Others jumped to their feet shouting and clapping. My head was becoming larger like I was sharing the glory of God with him, that’s if I did not steal it all. Had they known that I just left Delilah’s lap, or maybe I was even the Delilah. Had they known I just left the dungeon of sin, just like the lady of Magdalene, they would have picked up stone.

I struck the mic with a finger and the sound was pleasant to my hearing.

“Alleluuuuuuuia!” I shouted into the mic, stressing my word and the crowd yelled even louder. 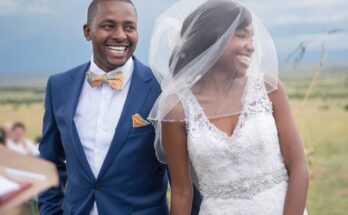 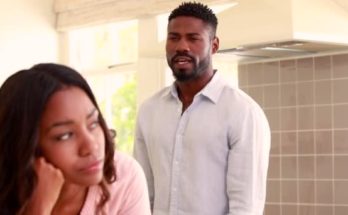 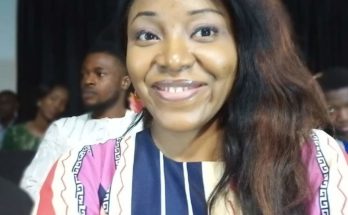