“Let these false prophets tell their dreams, but let my true messengers faithfully proclaim my every word. There is a difference between chaff and wheat!”Jeremiah 23:28

A young man was preparing to assist missionaries in Europe. Shortly before he was due to leave for his assignment, he had a dream so vivid that he could describe it in detail. He had seen a beach with a boat drawn up on the sand and a young man sitting in the shade of the boat. The dreamer was so impressed that he felt constrained to change his plans and spend the summer in another country. This he did, and one day that summer he came across a beach that he recognized as the one in his dream. There on the beach was the boat and the young man who was in his dream. They engaged in conversation. The young man by the boat asked questions concerning spiritual matters and that day professed faith in Christ. The last report of him was that he was actively involved in a local fellowship of believers. God can and does communicate to us in dreams! 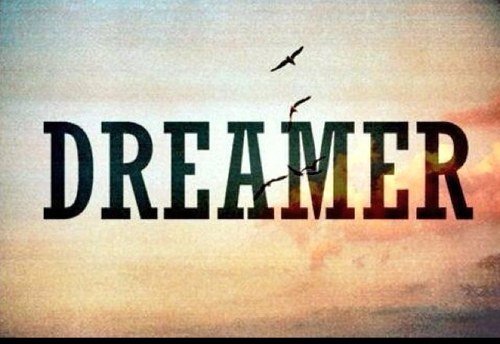 But beware! Jeremiah knew only too well that dreamers who profess to have a message from the Lord should not necessarily be accepted at face value. There are some who claim to have a message from God who, in actuality, have no such thing. Instead, they are seeking to authenticate their own imaginations and investing their own ideas with divine sanction. If we believe the fabrications, it can result in profound spiritual confusion when it is later discovered that they were lies.

The problem is, how do you differentiate between a genuine, revealed message from God and the product of a wicked or vain imagination? The key is to test what is said against Scripture. Jeremiah was told by the Lord, “Let these false prophets tell their dreams, but let my true messengers faithfully proclaim my every word. There is a difference between chaff and wheat” (Jer. 23:28).

The more familiar we are with what God has to say in the Bible, the less likelihood there will be of our being led astray by “smooth-tongued prophets” (23:31). Once you’ve tasted wheat, you’ll quickly recognize chaff. (Once you’ve tasted corn, you’ll quickly recognize the cob!) Carefully studying Scripture and deliberately applying its truths to our lives may seem unglamorous and mundane compared to receiving dramatic revelations and making imaginative predictions. But there are enough warnings in Scripture about false prophets, their lies, and their ultimate fate (23:39-40) to put us constantly on guard.

The Scriptures are so powerful and winsome, so life-giving and refreshing that we will relish them as the staple diet for spiritual nourishment. And should the Lord on occasion give a special dream—that’s dessert! 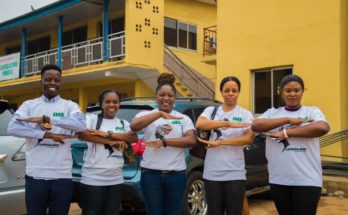 WHO CAN FIND A VIRTUOUS WOMAN? 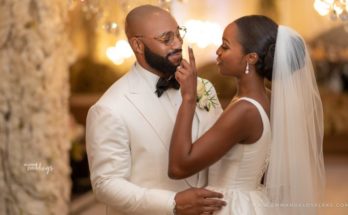 10 Scriptures on Healing You Need to Help You Move On